Altura was born out of a spirit of adventure that is the ethos of the management team both personally and professionally. Having lived and worked in several of the world’s most exciting cities, as well as travelled in some of the most remote areas, they were determined to build a business that encapsulates this spirit.

Mortgage Finance remains a challenging area where the right advice, contacts and experience are paramount for all types of borrowers. Altura provides the support to ensure our clients enjoy the adventure of buying, investing and financing their property. 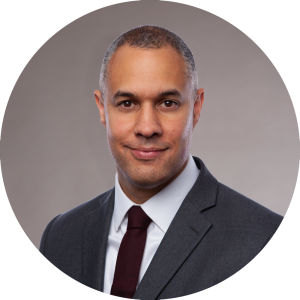 Rob graduated from Exeter University with a degree in Economics and started his career in investment banking, a decade-long period which included six years as an equity trader at Nomura. With an ambition to start his own business, Rob moved into mortgage broking in 2006, and in 2009 co-founded Coreco, a City-based mortgage brokerage which grew to become a major London firm and well know industry brand. Rob exited the business in 2017 and subsequently worked with Mercury FX, a foreign exchange broker based in the City, before co-founding Altura in 2018.

Rob lives in London with his Belgian wife and two children. He has also spent time living and working in Sydney and Amsterdam. Rob enjoys travelling and in recent years visited countries throughout Europe, Asia, Africa, North and South America. Closer to home, Rob enjoys London theatre, is an avowed crypto-currency enthusiast, and is a keen supporter of volunteer organisations which work with school-aged children to provide career coaching and advice. 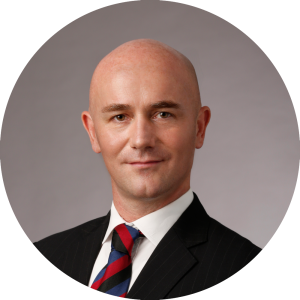 James graduated from Cambridge University with a degree in Economics before embarking upon a career as an equity derivatives trader with the Japanese bank, Nomura. Having relocated from London to Hong Kong, James transitioned to private banking with HSBC and then Pictet, building a strong reputation and contacts within Wealth Management in Asia. An enthusiastic entrepreneur, he also co-founded UK based wealth manager Black Swan Capital in 2000 and established Buchanan Capital in Hong Kong in 2016 as an independent adviser and strategic growth partner to the financial services industry. In this capacity, James co-founded Altura in 2018.

James lives in Hong Kong with his family. When not occupied by his five children, James enjoys equestrian sports and is a keen endurance runner and mountaineer, regularly visiting his native Scotland on climbing trips and taking part in ultramarathons throughout Asia, Africa and South America.

There will be a fee for mortgage advice. The precise amount will depend upon your circumstances but a typical fee will be £500.

A summary of our internal complaints handling procedures for the reasonable and prompt handling of complaints is available on request and if you cannot settle your complaint with us, you may be entitled to refer it to the Financial Ombudsman Service at www.financial-ombudsman.org.uk or by contacting them on 0800 023 4 567.